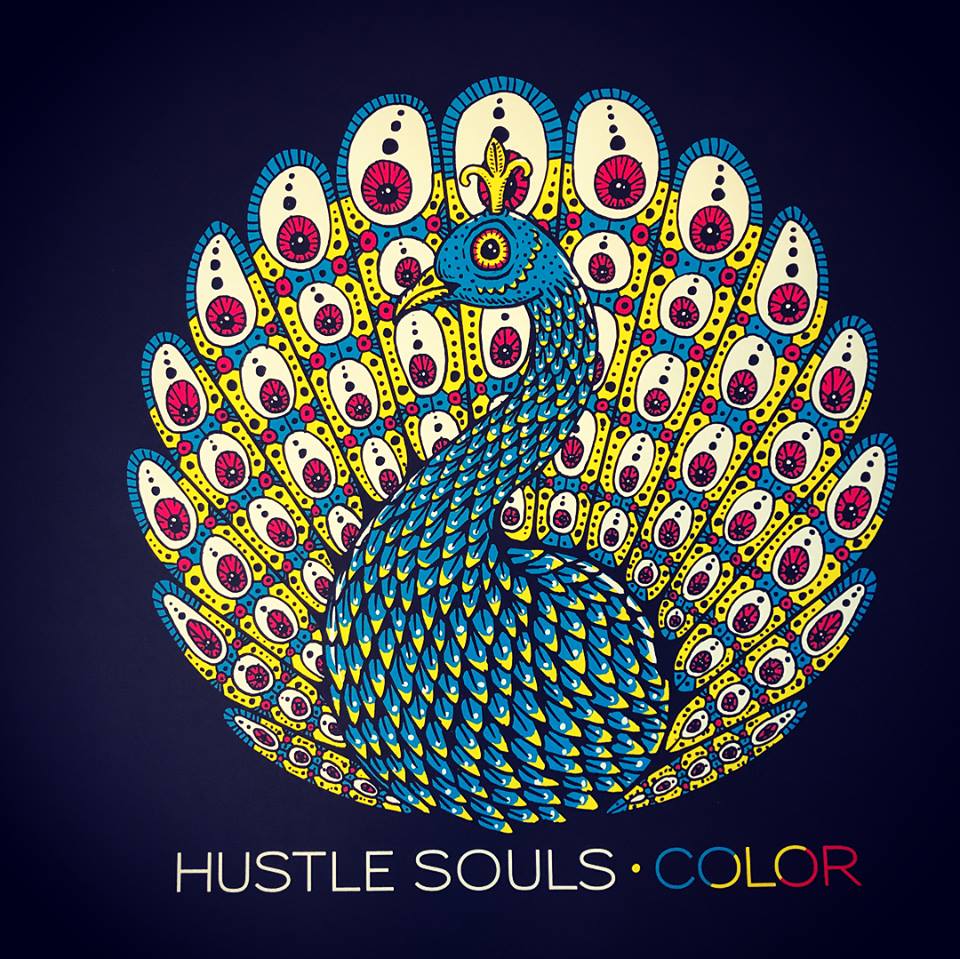 Once upon a time in the budding music-mecca of Asheville, NC, a man with a trumpet, an acoustic guitar and a mission metamorphosed into the synergistic soul/indie-pop band, Hustle Souls. With 2 ½ years of touring under their belt, the band’s feel-good, modern meets vintage sound, have earned them a reputation as one of the region’s most promising independent acts. Lead singer and keyboardist, Billy Litz’s rootsy influences and vulnerable compositions are embroidered, garnished, and decked out by a powerhouse soul band. The rhythm section, Tommy Moore and Sean McCann aggressively usher in a tight jazz and R&B influence, while guitarist, Chris Everett, brings the group to the next level with his rock-ribbed feel. ​In 2017 the band was approached by gold and platinum mixer and producer Eric “Mixerman” Sarafin (Ben Harper, the Broadcast, Pharcyde) about making a record which has set the ball rolling at a different pace. Hustle Souls’ eclectic sound will soon come together on their debut full-length album, “Color.”